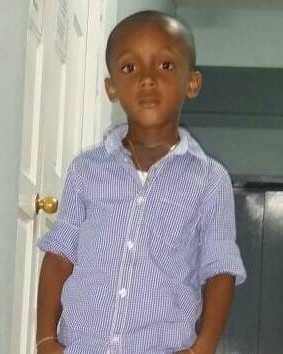 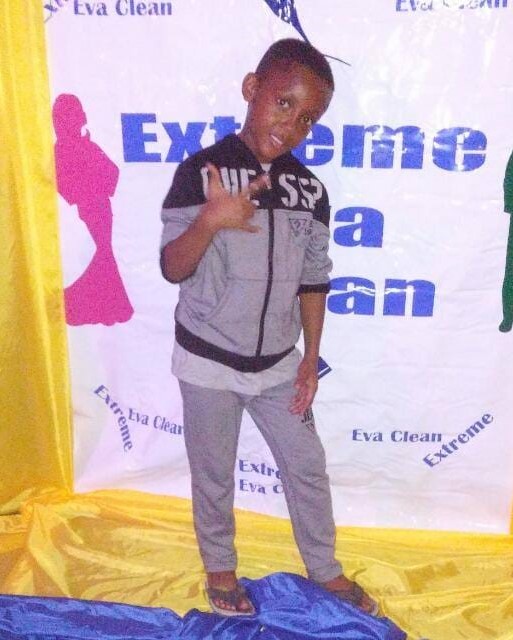 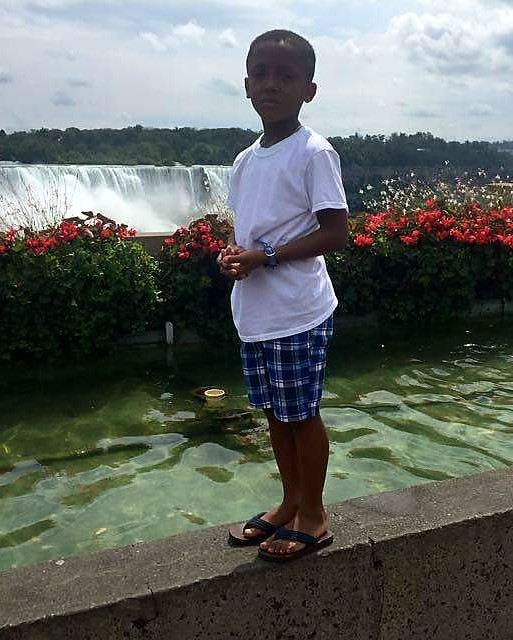 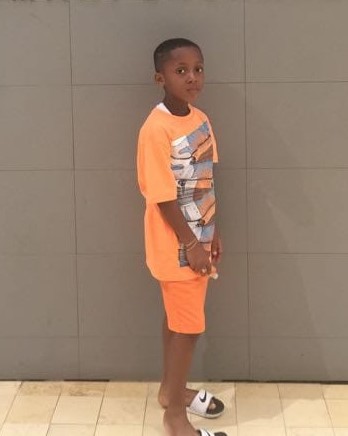 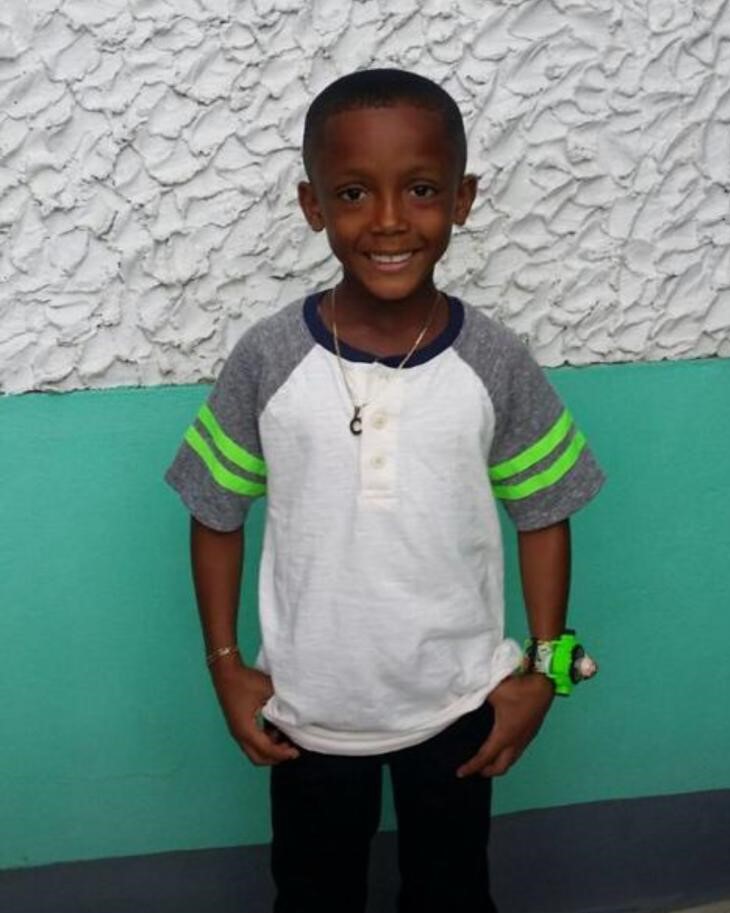 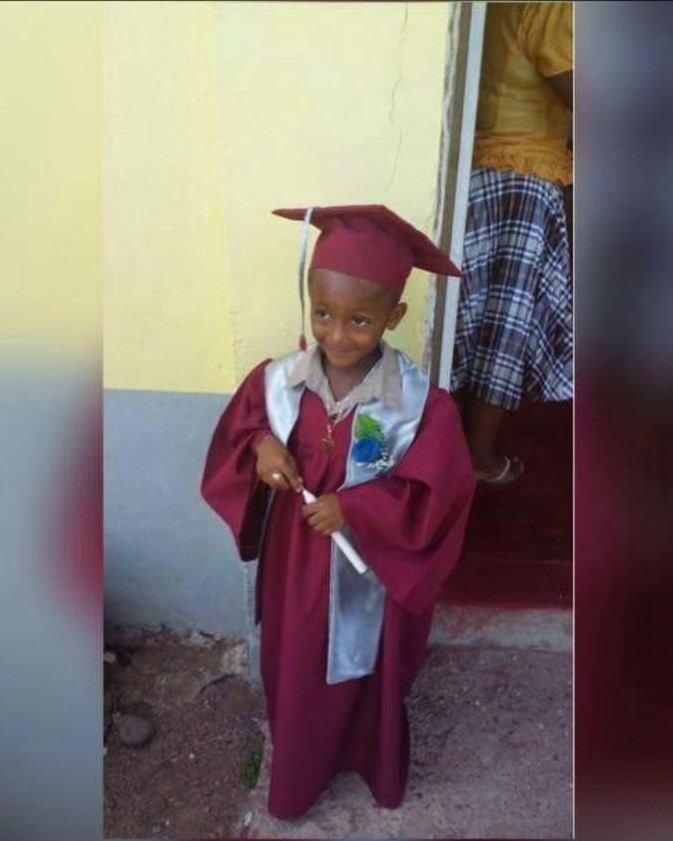 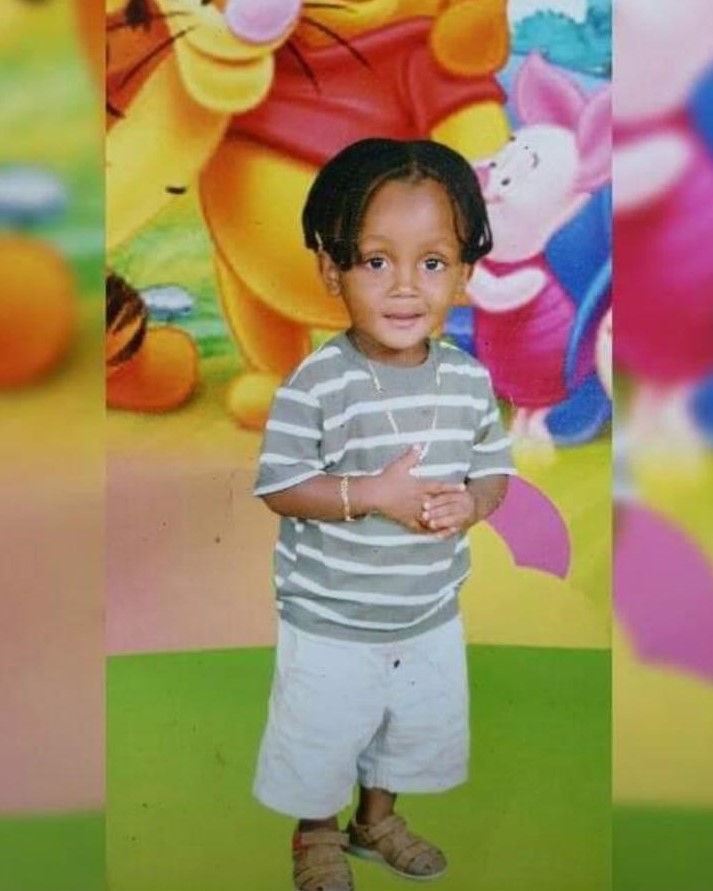 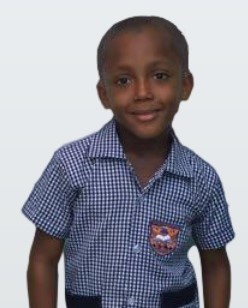 A community rallied around a family after the tragic and unspeakable loss of a son, and is using the experience to make a valuable contribution to society to honor the young and promising life...

Cawayne grew up in Wentworth Heights with both parents, Uncle Donroy Edwards and Grandmother Janet Flowers and was loved by everyone. They say it takes a village to raise a child, and this is in fact so; Cawayne was basically raised by the entire town of Port Maria, as he was the most popular baby around and the popularity followed him throughout his life. Aside from his parents, Cawayne had other mothers, Kedesha Melbourne “Bibi” and Malika Walker. These two individuals took care of him from birth.

Cawayne started school at the early age of 2 years old as he used to attend with his mother Chrissy, who was teaching at the Port Maria Evangelistic Centre Basic School, until he finally became the official age to matriculate. Cawayne was a brilliant child and very outspoken; he received various academic awards at his graduation ceremony at the basic school level and was the only child to recite his graduation piece word for word.

Cawayne’s educational journey continued with him attending the Port Maria Primary School, where his popularity grew as he became the poster child for Port Maria, all who knew him all loved him. He excelled in school and his teachers loved him because he was a bold child who was never shy to express himself. His mom ensured that he was always clean and neatly attired for school. Chrissy strongly believed that a good education was important, so she ensured that Cawayne never missed a day of school unless it was due to sickness or extremely bad weather. If Cawayne ever gave any trouble at school, he would find a way to get his dad to attend the meeting, because he was sure that if his mother came, he would get a good scolding. One day smart little Cawayne got into trouble with his teacher and he carefully plotted to trick her saying “miss please nuh call daddy because him ago kill mi wid lick”. The teacher not even realizing that Cawayne had her in the palm of his hand went straight ahead and called his father. Cawayne smiled in his heart because he knew he had his dad in his back pocket.

Chrissy's.. every now and then scolding kept the little man in check. Cawayne got his nickname “Parry” because he was a friend to everyone. He was known as a “little big man” because he was able to fit into any group or environment and was also famous for his smart mouth. One time he was at the barber shop getting his usual haircut and was falling asleep, so they tried to take his picture. Every time he nodded off, they were unable catch him, so eventually they started jeering that he was sleeping and he said “my yute yuh nuh si, a pray me a pray”.

Cawayne grew up in church because his mother strongly believed that as a child, he needed to know to God. She made sure he attended church as often as possible, whether rain or sun or shine. He was a lover of music and quickly caught on to music of every genre, As a young boy Cawayne travelled most if not all the parishes in Jamaica because his father, mother and grandmother took him everywhere they went, hence the nickname “Parry”. He was very family oriented at his young age and understood the importance of family in its entirety. He was especially fond of his grandmother Janet although they had many differences of opinion.

Cawayne had a passion for football like his father and grandfather and was always busy kicking something that resembled a ball. His favorite player was the great Lionel Messi and he always supported his father’s team, Argentina. Cawayne’s favorite thing to do was chilling with his father at their resident barbershop or sitting around his grandmother’s shop. Cawayne had always admired his father. As a young boy he told Rod “daddy when mi grow up, mi ago be one soldier like you”, and there wasn't a career day that his parents could buy anything else except a soldier’s uniform.

Cawayne was an angel, always quick and willing to do things for anyone. He loved visiting his grandparents on Cox Street, always finding a reason to tell his father why he needed to go there, even if it was just for a few minutes. He was a treasure to many and everywhere he went, people couldn't help but fall for his cute face, smart mouth and his man-like behavior. He was the best son any parent could ask for. As young as he was, Cawayne wasn't just book smart, he was also street smart and able to get by easy as everyone knew him and had his back.

Hanging out with his dad was his greatest pleasure, his mother often said, “when Parry see him father, him skin catch fire”. On Sunday February 25, 2018 he was head over heels when his father picked him up and gave him a new replacement for his recently purchased light-up sneakers. Who could have thought this was the last day he would hang out with his dad? Cawayne and his dad got into a terrible car accident and unfortunately, Cawanye did not survive the impact of the crash, he died at approximately 7pm.

He leaves to mourn his mom, dad, grandfathers, grandmothers, uncles, aunts, and a host of other relatives and loved ones. Sleep in peace sweet Cawayne, we miss you, love you, and wish you were still here with, but heaven needed you more.

Every so often we find someone special and influential with the ability to change a nation, a culture and impact society. This young child was one such person with the ability to move a nation in his short and tender life. Our hope is to ensure his spirit lives on through this Foundation and your generosity as we continue to inspire the next generation to change the world.

We Want to Be Inclusive and Collaborate With You. Please Share Your Ideas!